#LimeReviews – Anne with an E

A wonderful coming of age series

Based on the 1908 novel Anne of Green Gables by Lucy Maud Montgomery, the Netflix series Anne with an E follows the story of young Anne Shirley. And as you’ve guessed she’s the fiery redhead seen on the series posters. Usually adorning 2 braided pigtails and flowers in her hair.

Now currently at its third and final season (very unfortunately) the series has come to an end. Do not fret, with no spoilers ahead here is a rough breakdown and introduction on what you can expect from this series! 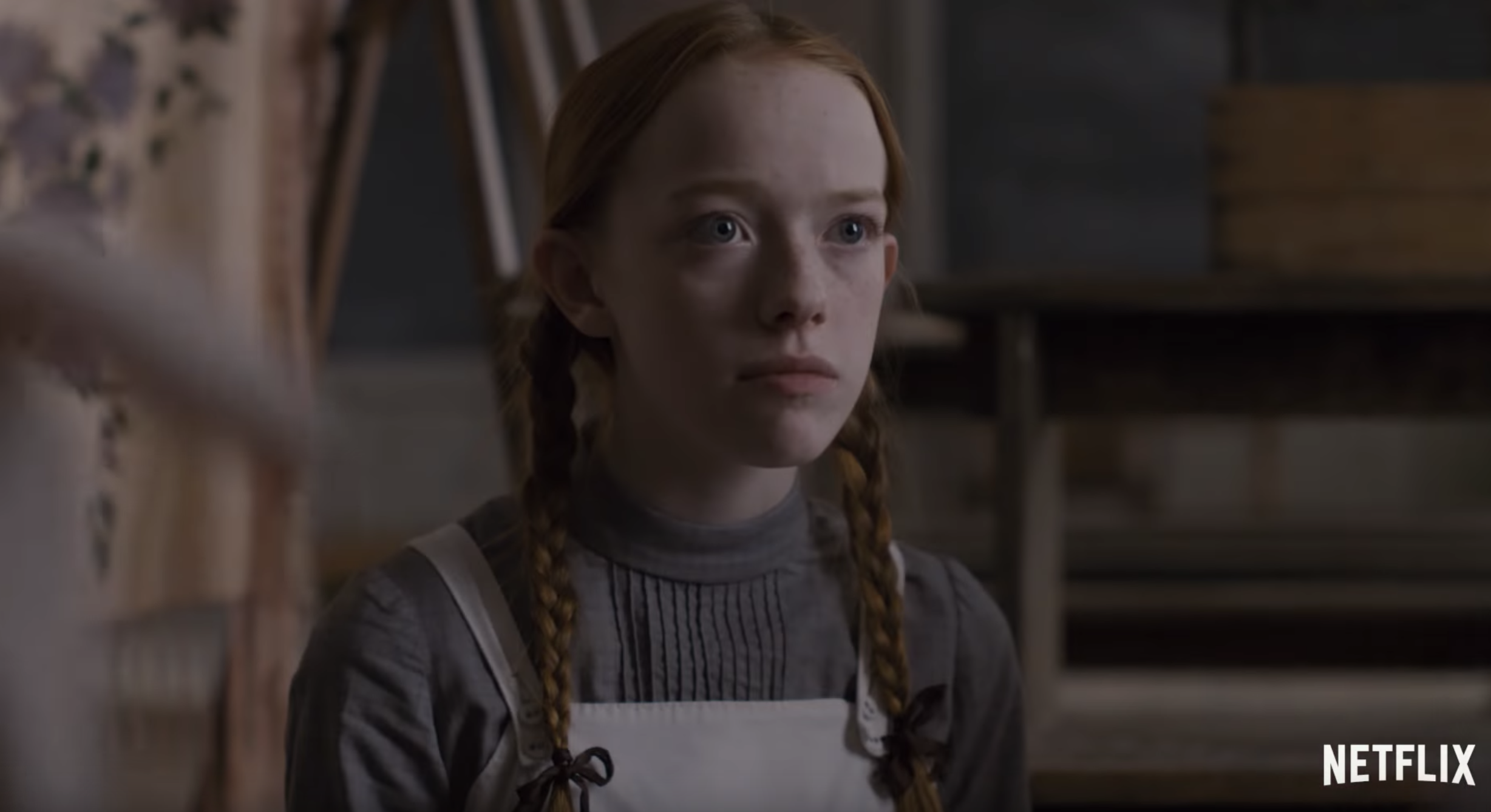 Despite being young these talented kids will blow your socks away with their emotional performances. I’ve found myself on multiple accounts lost in their stories and the problems they were facing. With the show you can expect to find a girl trying to find her place in the wold. Certainly with uniqueness that is her red hair and freckles, one might question why she fights to fit in. For Anne in season 1 it was all about fitting in and finding a place for herself where she could be ordinary. 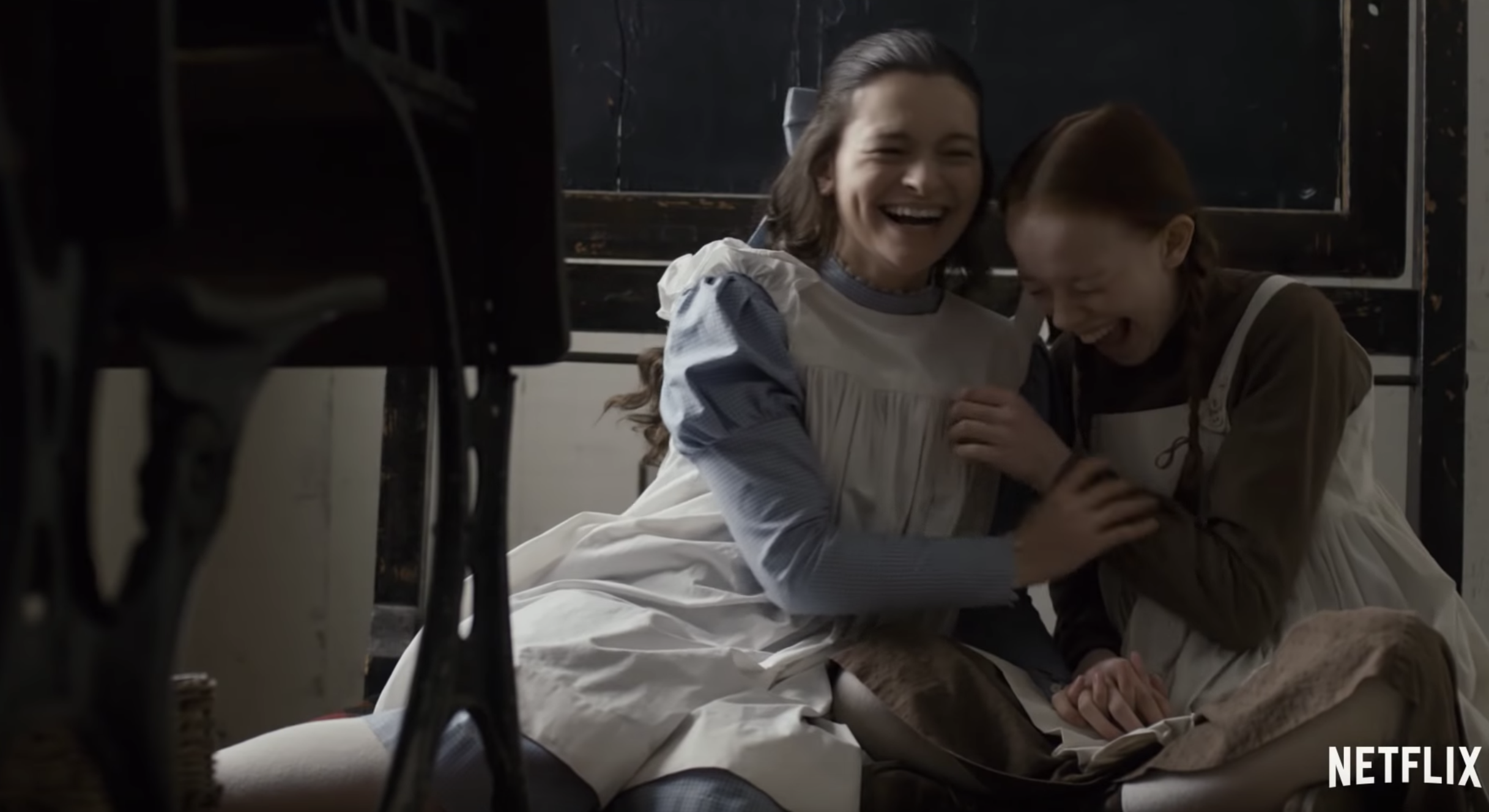 Do not be dampened, along the way she meets her best of friend and bosom buddy Diana. Diana plays a crucial role in helping Anne see her differences as strengths and instills a sense of confidence in her. Diana embraces her as who she truly is despite their difference in upbringing. She holds onto her friendship with Anne dearly. 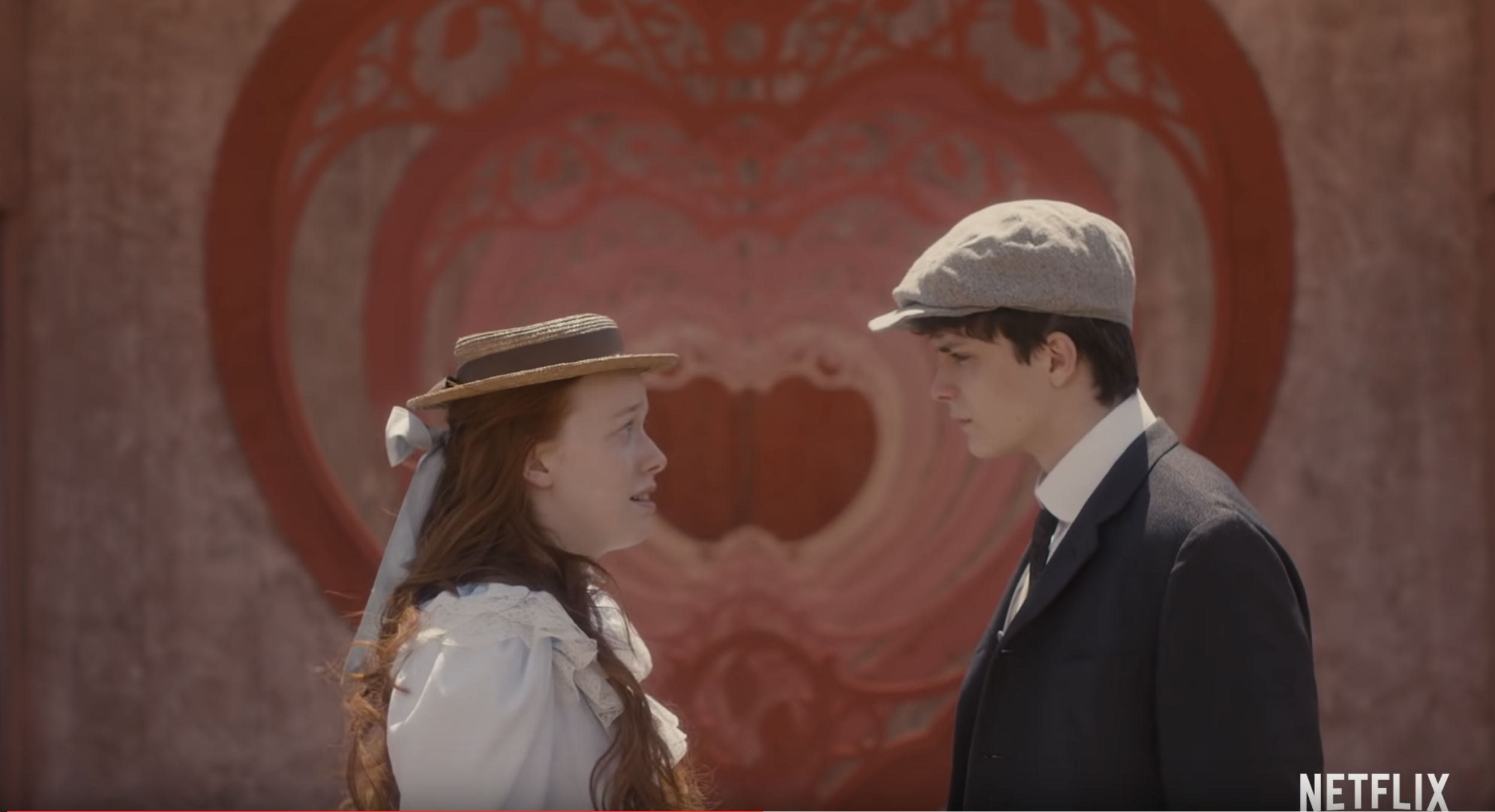 What is a coming of age story without a sprinkling of romance. In other words if you are an avid follower of the series you might have already seen this one coming. With the way they have been dancing around one another it Is no surprise that the show was hinting at a couple in the making. Well how they get to that point is for you to watch and find out!

In conclusion, a handful of missed chances and an almost catastrophe later love finds its way to them. Watch season 3 on Netflix now and if you’ve missed it, here’s the previous #limereviews which is also about growing up and life.