In case the title of this article didn’t make sense to you, it’s because I’m talking about Dungeons & Dragons, the fantasy tabletop role-playing game first developed in 1974. Over the past few years, it’s been making a comeback thanks to popular media like the Netflix show Stranger Things and web series Critical Role. Why? Because it makes you look cool…er. 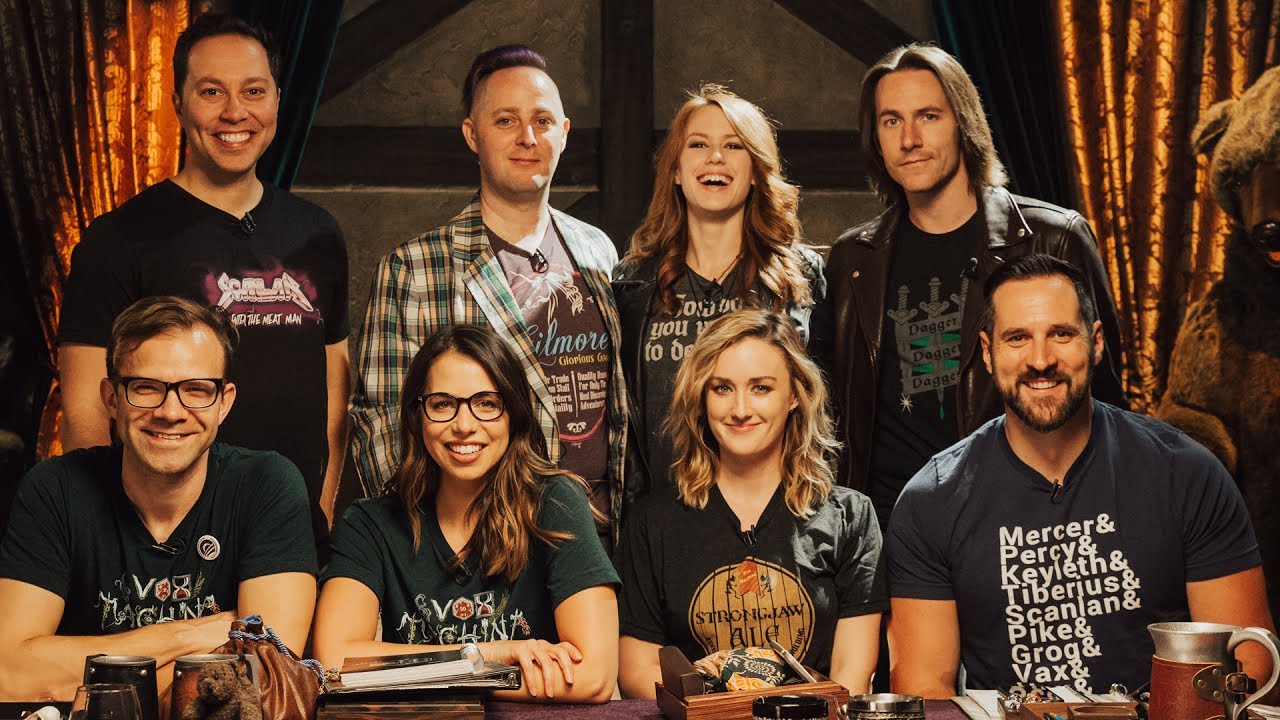 The cast of Critical Role

So, how does one get into Dungeons & Dragons? How do you start?

Seek Out The Nearest Nerd

Correction – find at least 3 other nerds to play with. If you’re like me and find that your friends aren’t really into the idea of sitting around for hours pretending to a fantastical creature, you’ve got to do a bit of digging. In my case, I asked around on Twitter, which then led me to Warhorn.net, an event management website for gamers. You can also check out specialty game stores such as Games@Pi, Battle Bunker and Battle Quarters. These places host D&D Adventurers League sessions – D&D’s current ongoing official campaign. Yep, this is serious business.

Already signed up for your first ever D&D session? Cool. Now comes the fun part.

Before you show up to your very first D&D game, you should ideally have the following on hand: 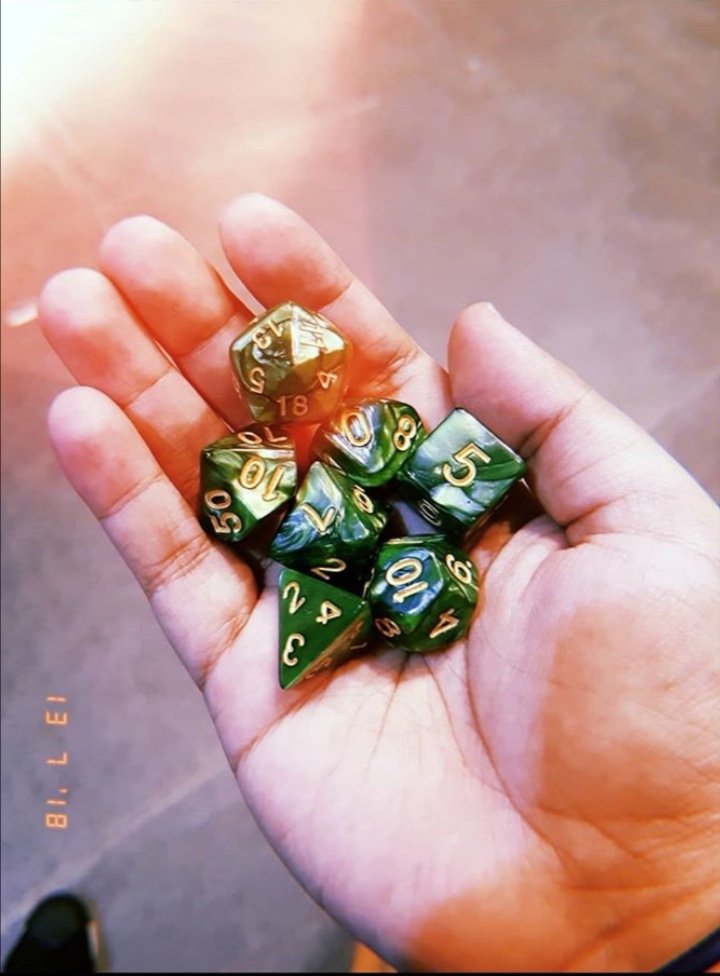 Get yourself a dice set! 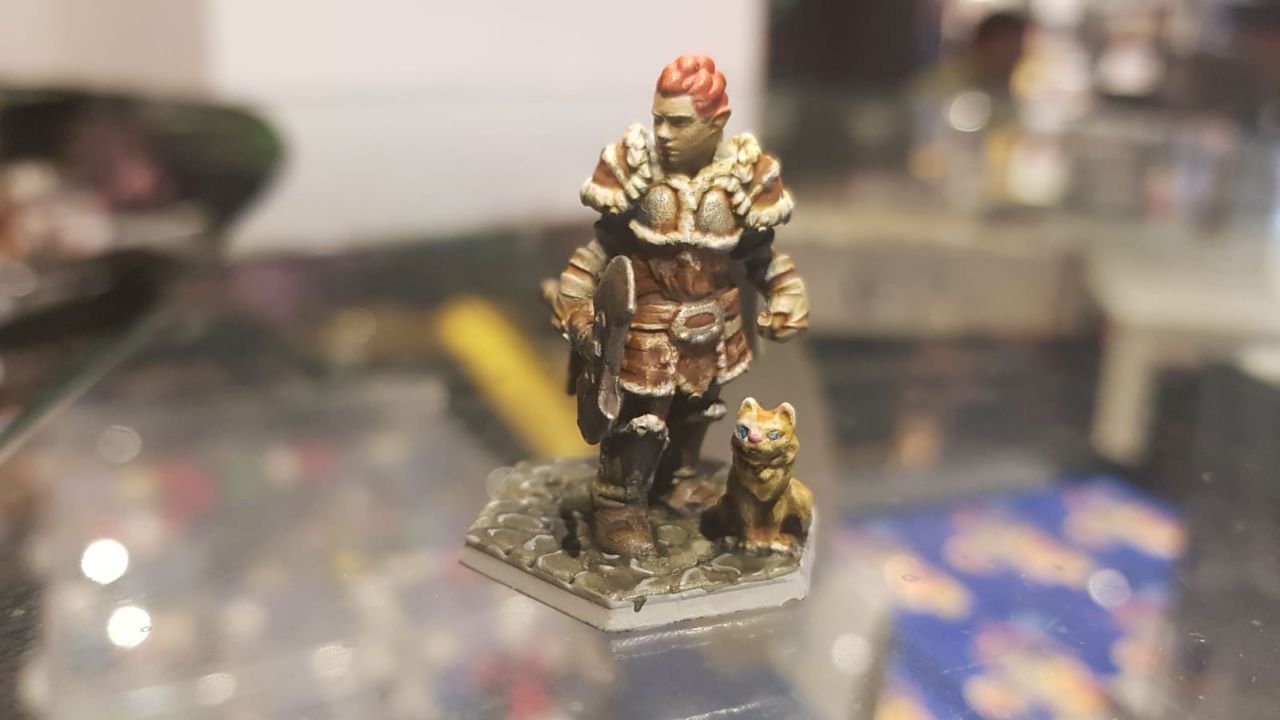 Once you’re settled on a character and you’re serious about D&D, you can go get yourself a mini-figurine!

Meet my Half-Elf Barbarian and her cat.

Learn the Rules, and Don’t Be Afraid to Ask Questions

Like every other game you play, there are rules and D&D is no exception. Take a moment to do some reading and familiarise yourself with things such as: what dice you would need to roll in order to make your character perform an action, how to move your character around on the map and what the different races available are.

Overwhelmed? Don’t be! It takes time to get yourself settled, and your Dungeon Master (that is, the person running the game) should be able to help your sort out those first time jitters. The Official D&D page and D&D Beyond are two important resources you can refer to if you’re ever in a pickle.

Remember, it’s All About Having Fun

While playing D&D, you’ll meet all sorts of people. At times, some dungeon raids will be less fun than others because the crowd you’re playing with straight up sucks. Or maybe it’s because it takes forever to settle on a time to play –  let’s face it, you have a life. However, don’t let those be the reasons for you to stop playing. Keep at it and who knows, you might just start your very own D&D session!

Go forth and start raiding!