Special is comedy based on a semi-autobiography by Ryan O’Connell. Produced by himself and Jim Parsons(from Big Bang Theory). Ryan plays Ryan Kayes who is gay with cerebral palsy and on top of things, he is still living with his mother. Ryan is sheltered by his mother’s overprotective self and also his fear of being seen as different.

He was hit by a car and shortly after, got himself a new internship as a writer at a millennial website called “Eggwoke”. For his greatest pleasure, his co-workers mistook his cerebral palsy for sequels of his injuries from his car accident – leaving Ryan with the opportunity to be “normal”.

The show unfolds into Ryan’s journey of coming out – about being gay and disabled. He eventually figures out and limps towards adulthood. It isn’t just about accepting but also owning himself for who he is.

“Why be normal when you can be special?” 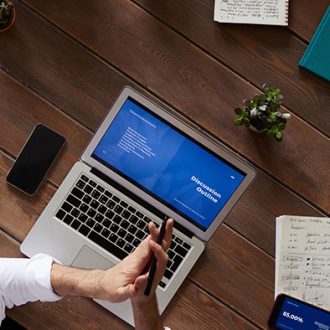 Get your 2020 marketing plan ready

The bigger companies probably finalised their 2020 marketing plan around end-October, agreeing on budgets and strategies for the upcoming year. Smaller companies, on the other hand, might not even have a plan for 2020 yet. Often, ...

Client-Agency relationship is a delicate dance that requires communication and mutual respect. As 2020 is around the corner and we are all on the verge of taking our annual break, we thought it would be a ... 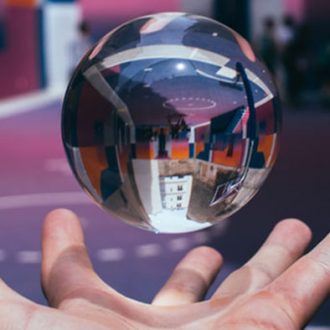 2020 Trends For a Purpose-Driven Business

Last year, we looked into the trends of 2018 and what it means for 2019. This year, we are taking a more pro-active approach, by looking beyond 2020 trends and taking actionable steps. As a purpose-driven ...